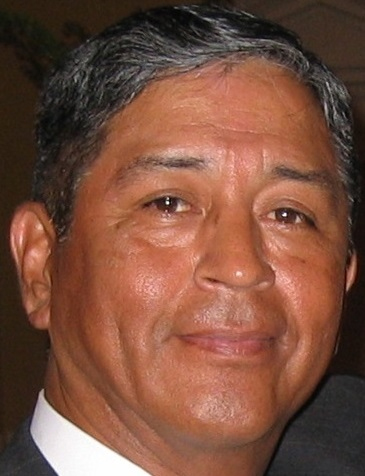 Javier Geronimo, ’70, visited the 48 continental United States as well as the countries of Canada and Japan as a member of the Boys Town Choir.  Those opportunities, he says, never would have materialized had he not made the journey from Kansas City, Missouri, to Father Flanagan’s Boys Town.

Geronimo was one of hundreds of Boys Town alumni who came “home” in July for 2011 Convention weekend. He took up nearly two tables in the Great  Hall displaying items dating back to his time here from the late ‘60s to 1970. There were pictures, music programs and itineraries from trips that he took with the choir.

Geronimo was classified as “homeless” when he arrived at Boys Town in 1963. He said he benefited greatly from being here.  “Boys Town offered me opportunities I would have never had otherwise,” he said. “It allowed me to be more culturally diversified because of where the kids came from. It also let me have more tolerance for diversity than the average person would have. But the opportunities and the cultural enlightenment we had being in the choir was probably the most important thing at that point in my life.”

Geronimo used his lessons learned at Boys Town to earn a ROTC scholarship at Missouri Western State College. From there, he joined the service and spent 11 years as a U.S. Army signal officer.  “I think my discipline here at Boys Town was the best preparation for the military that I could have ever had,”  Geronimo said. “We had a very structured environment here and that was exactly what you experienced in the military.”

Geronimo said he was involved in as many activities as possible while he was at Boys Town.  “The opportunities are here at Boys Town,” he said. “If you take advantage of them, then you will benefit. Whether it’s in sports or choir, like it was for me, you will prosper.”

Today, Geronimo said he takes pride in telling his Boys Town story.  “I tell my Boys Town story to a lot of people,”  he said. “After they hear it, they usually say, ‘Boys Town! My parents donated money to that place.’  And I say, ‘Thank You! I’m a product of their generosity.’

“I take it as a compliment when they tell me that if the average kid from Boys Town turns out like I did, it was money well spent.”